We Needed A Miracle! 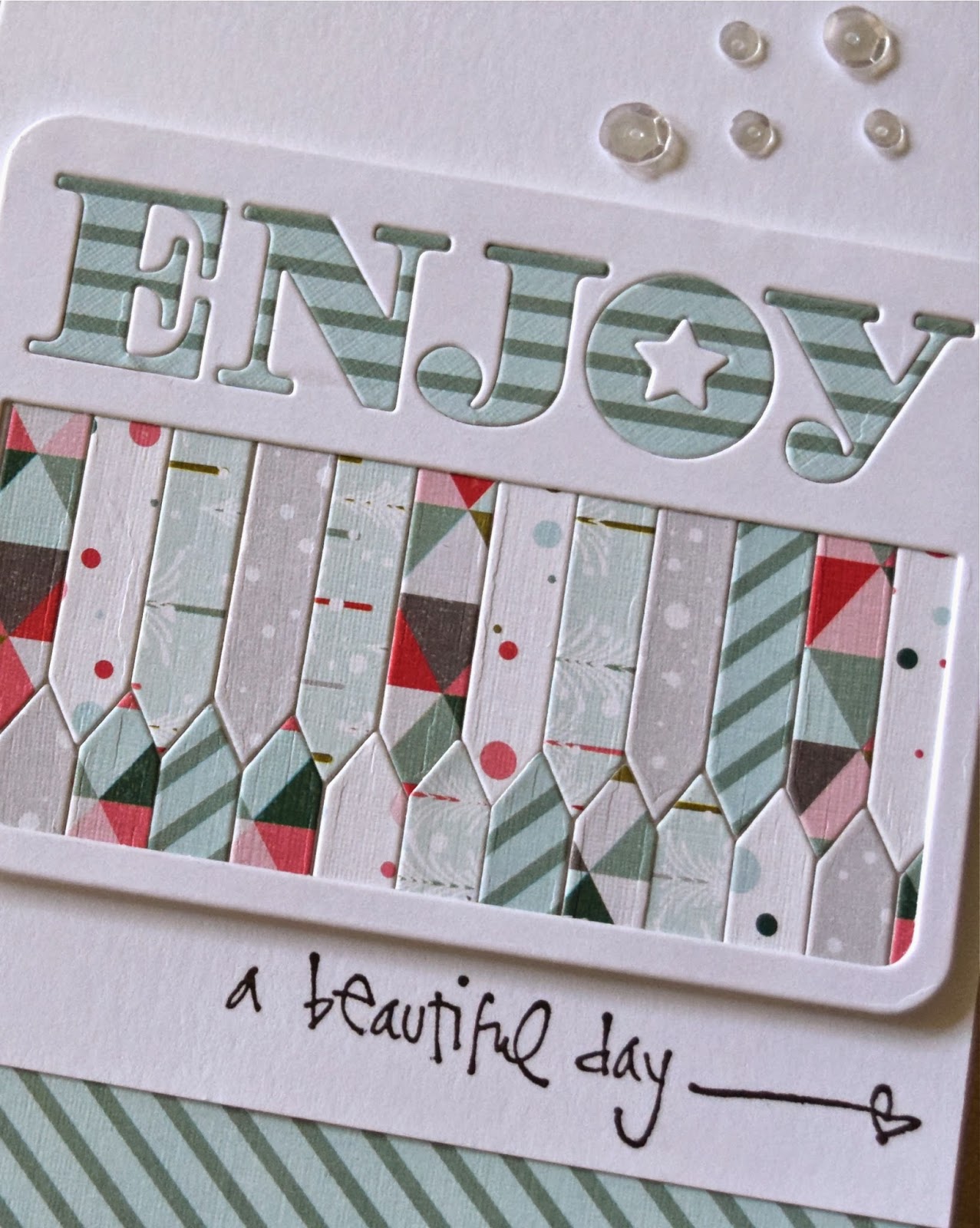 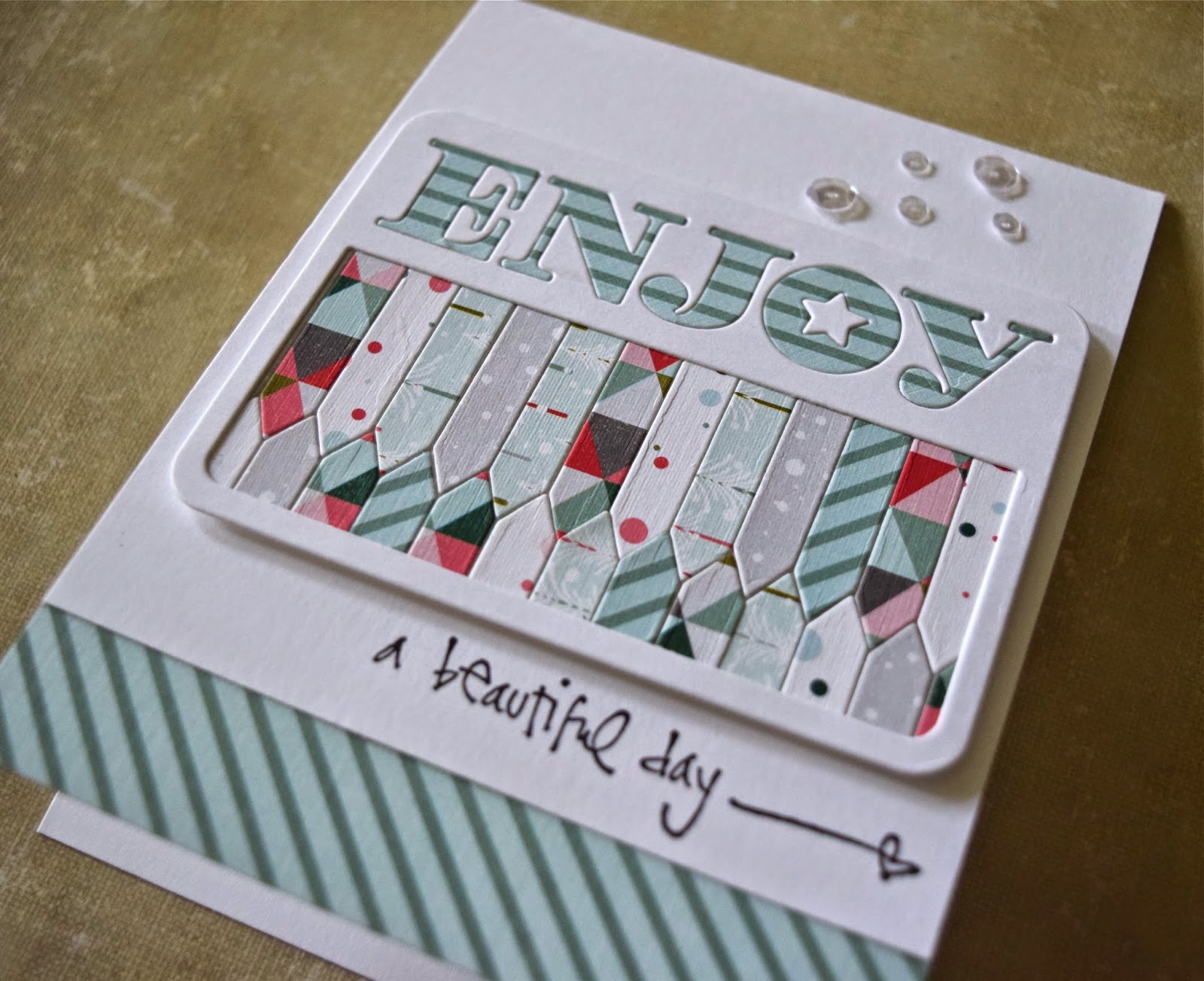 Hello and thank you all for so many kind comments on my last post. I only had a bit of craft room time this last few weeks.

The new year was to be spent quietly at home with my husband. God had other plans!

Around 4 pm in the afternoon I received a frantic call from my sister. She called my to say her husband didn’t feel well, she was going to drive them to their hospital and he said were not going to make it. She turned into the hospital 5 mins from their  house. He walked in and then collapsed no pulse or heart beat for 10 mins.  I was on the phone with her as he still had no pulse. He was attended to within seconds and they were at a heart hospital( She did not know) He had a massive heart attack with complete blockage.  They shocked him  many times to try to bring him back. We drove to be with them as fast as we could, about one hour. They took care of the clot and put in a stint  . Now the wait. He was on a breathing tube and heavily medicated for 3 days.  At first doctors were not happy with the way he responded to coming of the medication and told us not to expect much more that what we saw for a whole day, Just movement and slight eyes open. We were told most don’t survive this kind of heart attack.
He was fit and slim and exercised daily, the last person you would think, didn’t smoke and not a big drinker. 57ys

We all prayed , along with many family , friends, churches across the country.

You won’t believe me when I tell you today he was walking , talking, eaten and joking ! We got our miracle. So many beautiful things happened along the way. Just no time to share them right now.
Thank you and God Bless You !
Posted by Marybeth at 4:00 PM 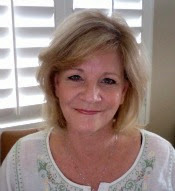 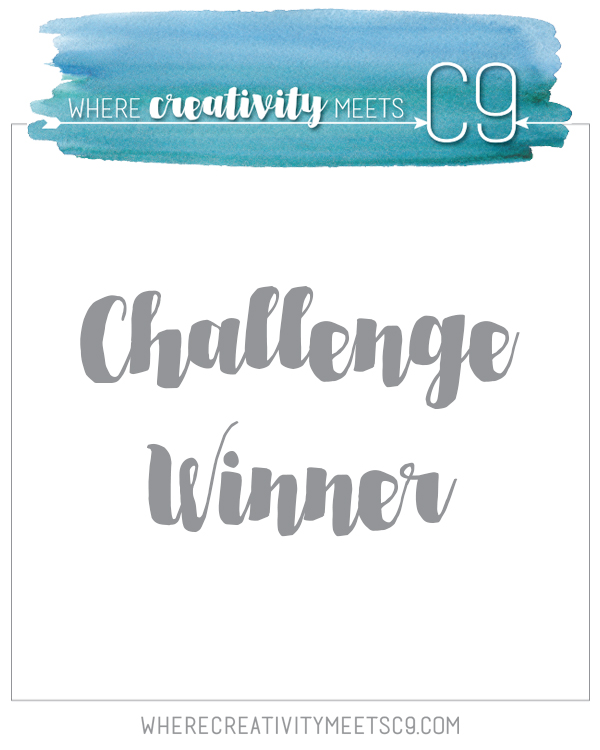 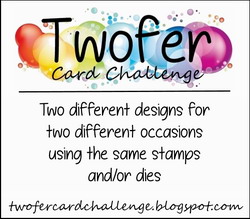 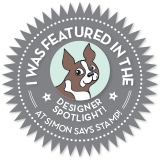 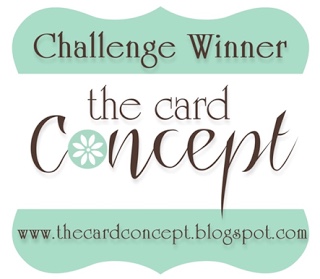 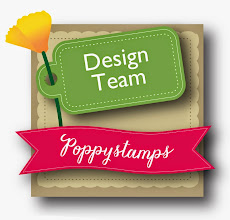 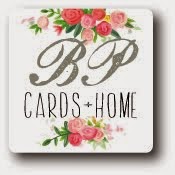 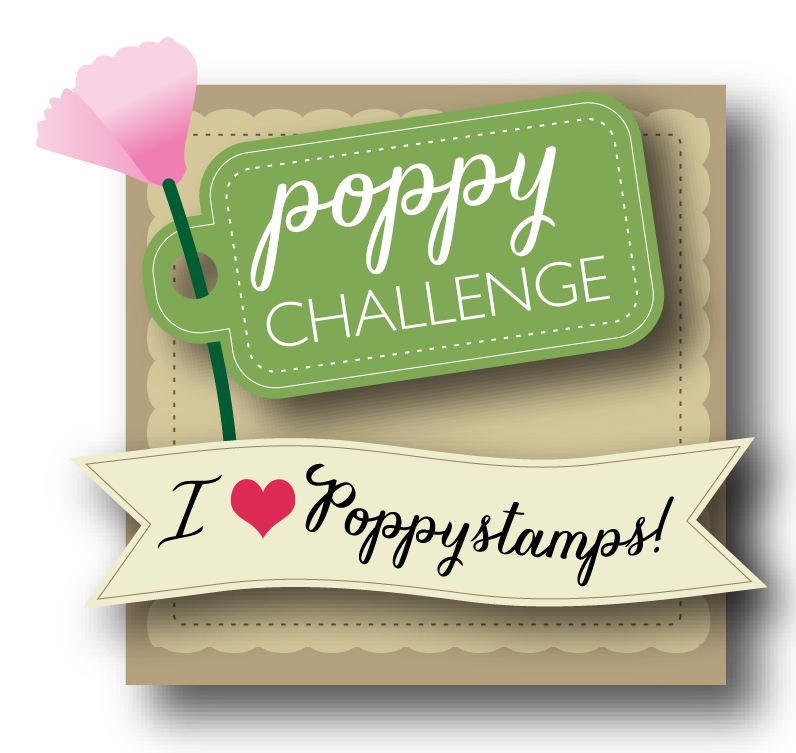 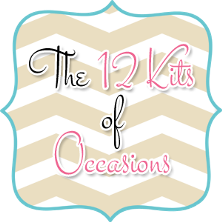